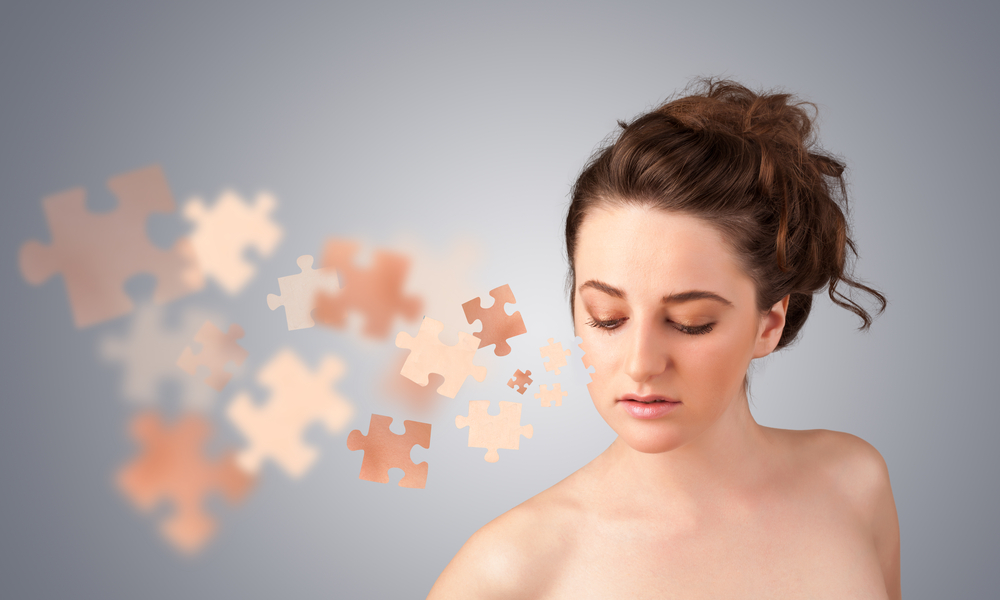 I’ve been hearing about microdermabrasion for years but never really thought to go out of my way to try it until Stephanie told me she was starting to offer it as a service.

I’ve been seeing Stephanie for years for electrolysis as well as periodic acne treatments for sporadically recurring hormonal acne. The laser acne treatments work better than anything I’ve ever tried, but about every 6-9 months I do have problems with some recurrence.
Stephanie suggested I try microdermabrasion and I’m so glad I did! I had no idea how much dead skin could build up, even with the occasional at-home exfoliation session. The microdermabrasion is really interesting—it doesn’t feel abrasive at all as it rolls across your skin because it works using suction. The suction pulls the dead skin away along with any deep dirt (ew) in your pores. The whole thing feels like light exfoliation with a rolling suction motion and is pretty comfortable, but you can still really feel it working!
It’s kind of gross, but afterward—if you want to—you can see everything that got pulled into the filter. It was a small brown and grey mess that I’m so glad is no longer on my face!

We followed up the microdermabrasion with laser acne treatment. Since the laser didn’t have to fight through layers of dead skin and instead could work directly on fresh skin, it had an amazing and immediately visible effect.

I’m so glad Stephanie suggested I try this service and I’ll definitely be doing it a couple of times a year to prevent all that build up! I’m sure it will help me to have healthier skin and I’ve honestly never glowed so much. I just loved it. Thanks, Stephanie!

Microdermabrasion is a non-invasive facial treatment. It’s a cosmetic procedure that exfoliates the skin by removing the superficial layer of dead, dry skin cells that accumulate over time. The microdermabrasion machine uses fine crystals to buff and polish the skin. This works in conjunction with light suction to vacuum away the dead skin cells and deeply-set dirt and debris to unclog pores.